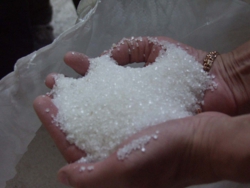 Medical research has me overwhelmed over the fact that sugar is addictive, and the more you eat of it, the faster you prematurely age. That also includes not just an effect from white sugar, but from the high fructose corn syrup found in most carbonated beverages and processed foods. 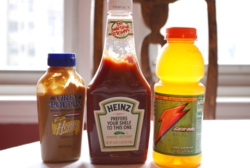 Want some evidence? Think about these studies:

– The journal Clinical Dermatology reported in July 2010 that sugar ages skin by the simple act of cross-linking the skin’s collagen fibers, making them incapable of easy repair.

– When lab animals were fed sugar-sweetened beverages, according to a May 2008 report in the journal Bone, severe effects on bone mass and strength were measured.

– In the Annals of the New York Academy of Sciences a 2007 study found that premature aging occurred in skin cells called keratinocytes when they were exposed over three days to sugar treatments of glucose.

– Consumption of fructose severely affected a range of factors involved in the aging process among lab animals exposed to it over the course of a year in this 1998 study published in the Journal of Nutrition.

Look at this extra evidence for the good anti-aging and bad faster-aging food groupings. On the subject of skin wrinkling, a February 2001 study published in the American College of Nutrition found a direct connection to the quality of the nutrients that you absorb.

Groups of people living in Greece, Australia, and Sweden had their skin condition and nutrient intakes assessed by a team of researchers.

Here is what they found: Less skin damage and wrinkling occurred with age for persons who had a higher consumption of vegetables, olive oil, fish, and legumes. 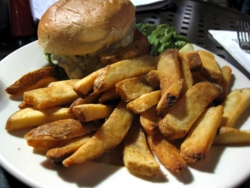 Those who ate more butter, margarine, milk, and sugar products exhibited much more skin wrinkling and damage, which would be to say, they looked much older than their healthy-eating counterparts.

There are certain things that food companies consider in their tasting panels, including focus groups and other areas of feedback.

Most of the consumers do not actually know what exactly they are eating. We often hear consumers saying that they keep trying avoiding certain fat ingredients in their food, but when a blind test is conducted, it has been noted that they prefer eating food that consists of more fat.

They are not able to estimate the required amount of salt and sugar in a particular product and are also not able to even understand when a particular beverage has completely satisfied their thirst. We can only say that the food industry has really done a marvelous job in creating confusions in the minds of consumers.

At times there can be a high quantity of salt, sugar and fat in our food which are often masked with other flavors that it becomes impossible for us to realize that these kind of ingredients are being put in the food. 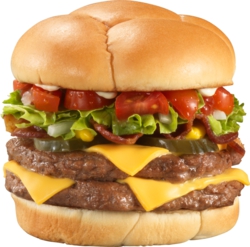 It has been found out that there are certain kinds of breads which have plenty of sugar, such as the sweetness found in a McDonald’s hamburger bun which has got the rating of about 7 to 8 points out of a total of 15 points.

Tomato ketchup has got points of about 8 to 9 only for sweetness while other sauce which are found in a Pizza Hut pizza fetches about 10 to 12 point range.

Another revelation is Crackers.

Most of the consumers know that crackers are salty but never go to find out the amount of sugar and fat that are contained in it.

Then we have the greatest popularity of ranch dressing. The main primary ingredients are buttermilk and mayonnaise and the content of fat might be predictable but we are not able to predict the content of sweetness in it.

Depending on different brands, the ranch dressing can have a sweetness level that ranges anywhere from 7.5 and 10. The developers of food products seem to perfectly agree exploiting such lack in consumer awareness.

In case any food includes more of sugar as compared to all the other ingredients included in it, Federal Regulations have strictly warned that sugar has to be listed as the first ingredient on its label.

But in case a food consists of various other types of sweeteners then, they can be separately listed thereby pushing each ingredient farther below the list.

Pay attention to what happens between the first, second, and third bites. The pleasure per-bite ratio typically drops off. SLOW DOWN Before you taste your food, take a moment to really experience how it looks and smells.

CHOOSE WELL If you feel neutral about a certain food, skip it and save the calories for something healthy you really enjoy. 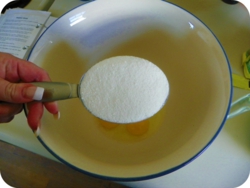 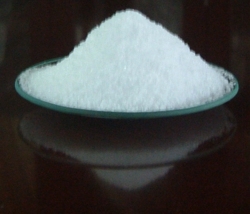 Try an all natural sweetener like Splenda Essentials (comes with Vitamin B) and Xylitol which does not have the same damaging effects of sugar. 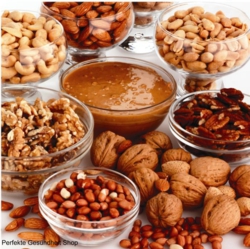 Try nuts. Sugar caravers are more likely to enjoy nuts. In a test of nine kinds of nuts, researchers found that walnuts had the highest levels of polyphenols, potent antioxidants reputed to reduce the risk of heart disease, diabetes, and certain cancers.

TRY IT! For a flavorful snack, toss walnuts with honey, cinnamon, and salt, and toast them at 350 degrees Fahrenheit for 10 minutes.

Research has shown that Diets that are high in sugar can increase free radicals and oxidative stress, which eventually lead to aging. One way to beat the oxidative stress that has already been caused by sugar is to take antioxidant supplements and go for organic super foods.

You can’t turn back time, but you can take steps to resist the aging processes that impact vitality. Antioxidants and multi-vitamins will help you get started and will help in reversing the oxidative damage caused by sugar.

Without you knowing it, your body may silently undergo 4 aging processes: oxidative stress; metabolic inflammation; cellular energy loss and excess toxins. While excess sugar can directly impact the first two, there might be indirect ways as to how it affects the latter two.

So, taking an antioxidant or comprehensive multivitamin that addresses these problems with potent anti-aging nutrients is highly recommended. 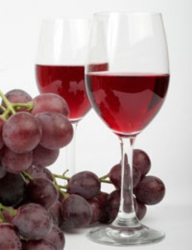 These products support cellular energy like CoQ10 and alpha lipoic acid; healthy inflammation with resveratrol and organic foods like turmeric; while delivering high potencies of vitamins and minerals, along with cutting-edge antioxidants.

They would also support your body’s energy, heart and brain functions, sugar balance and immune system, thereby going a long way to help you beat sugar addiction. You can read more about that here.

So go ahead: Resist aging and live life with vitality.